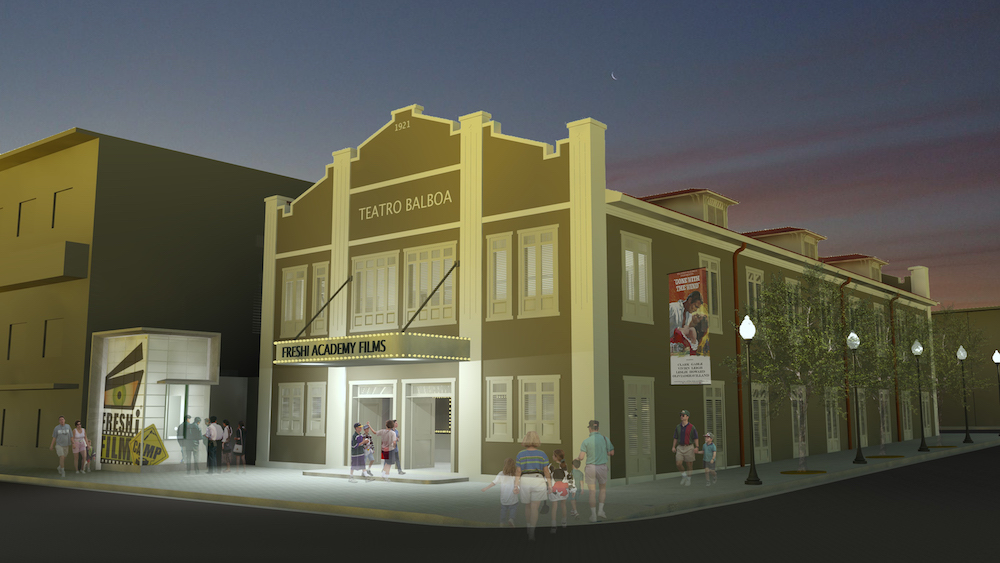 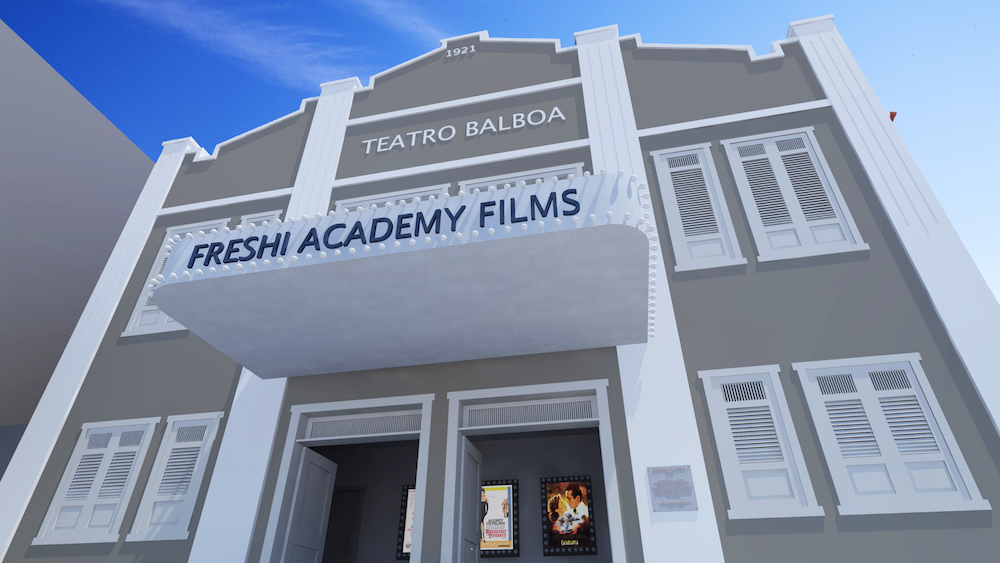 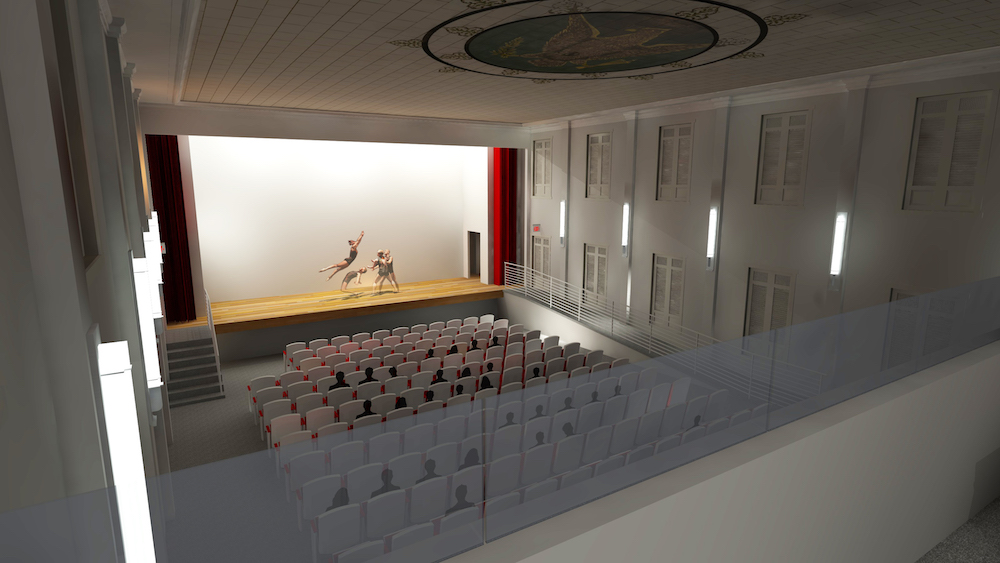 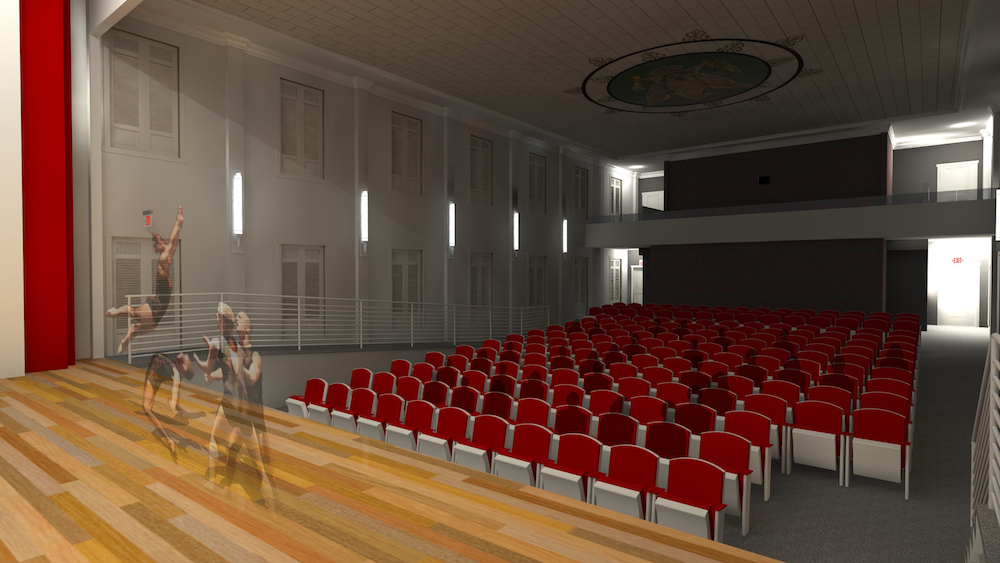 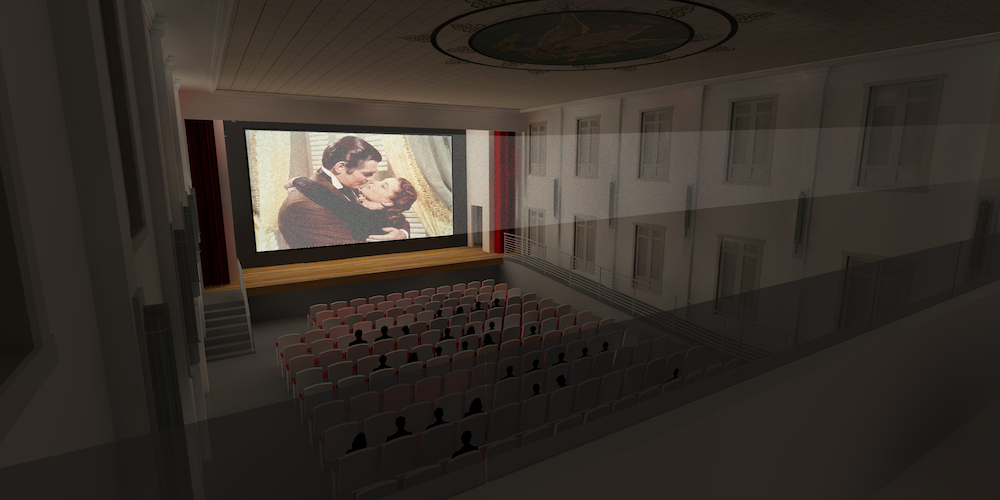 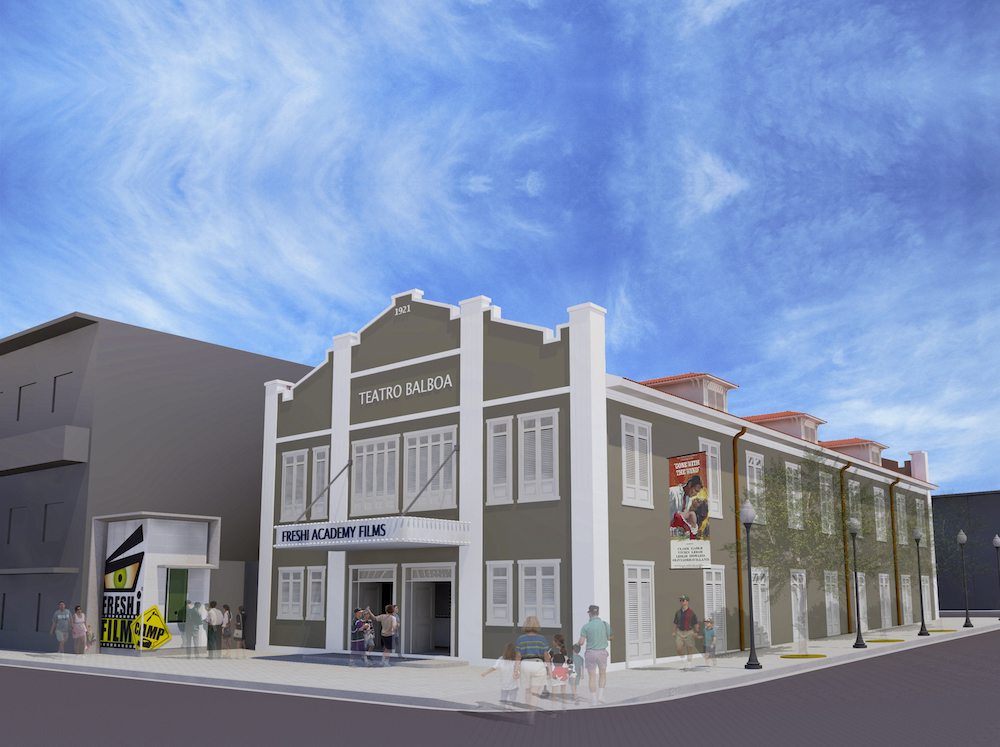 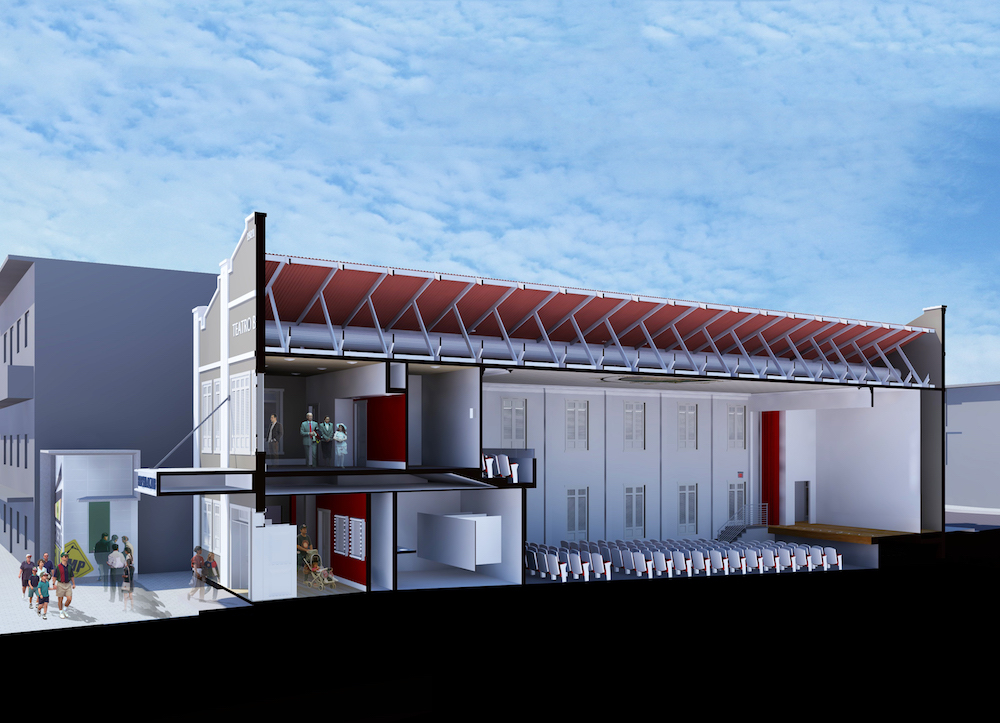 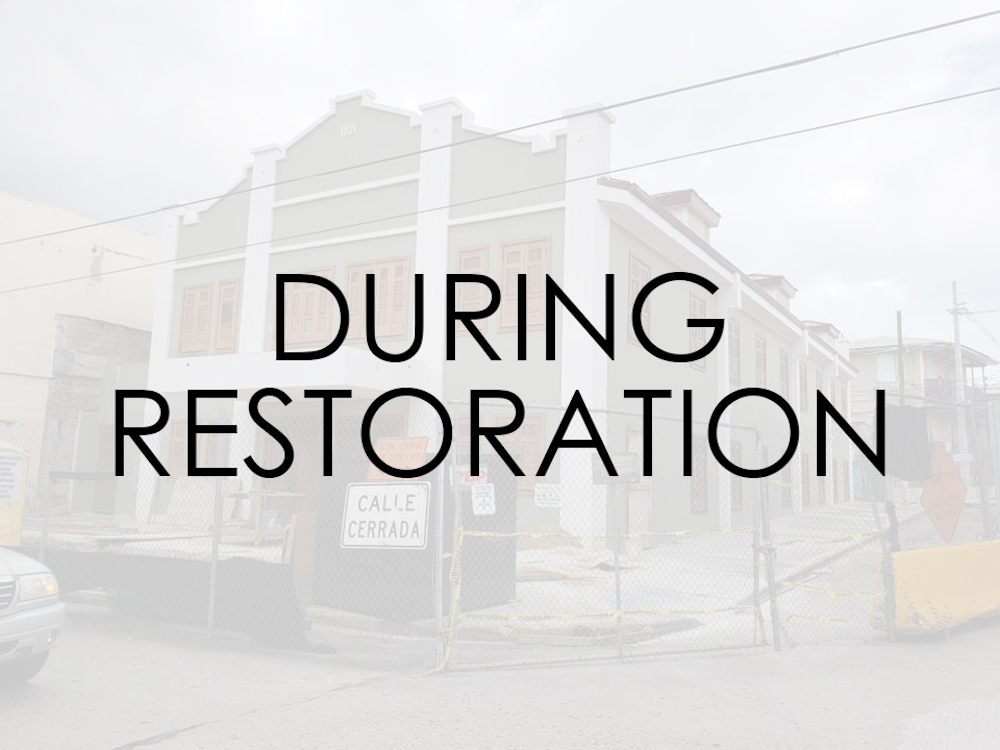 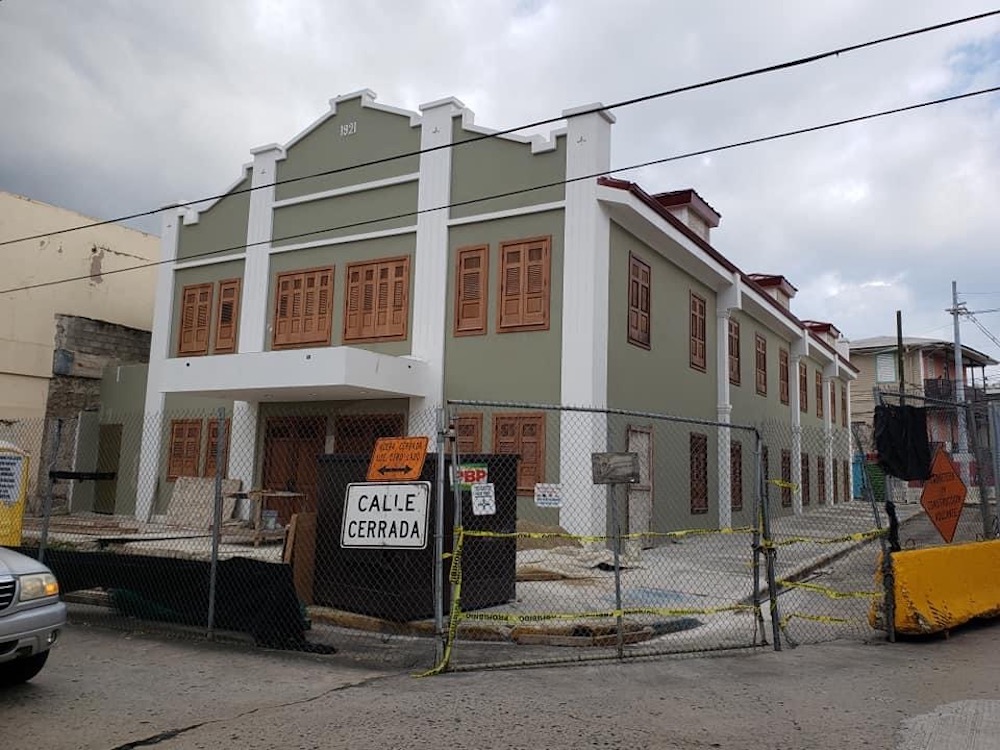 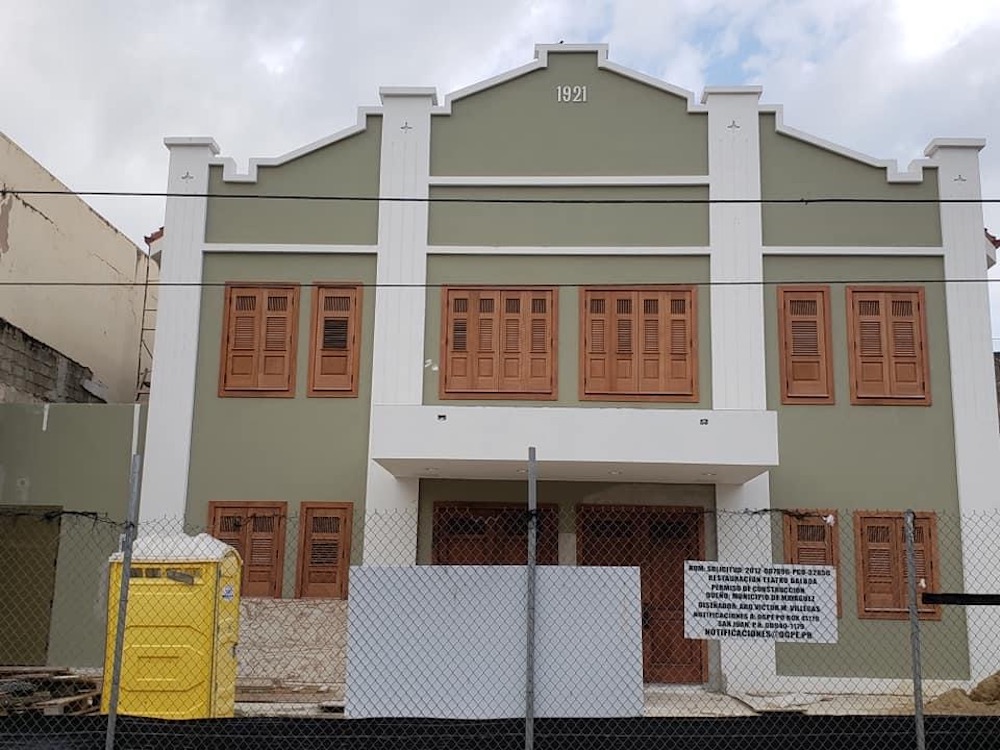 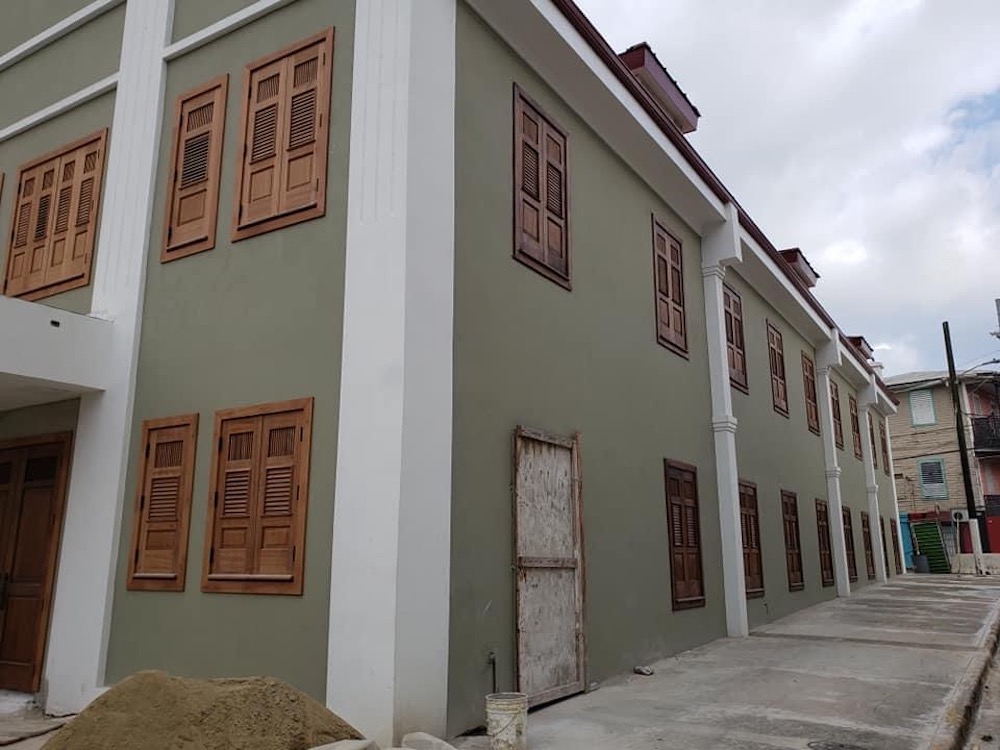 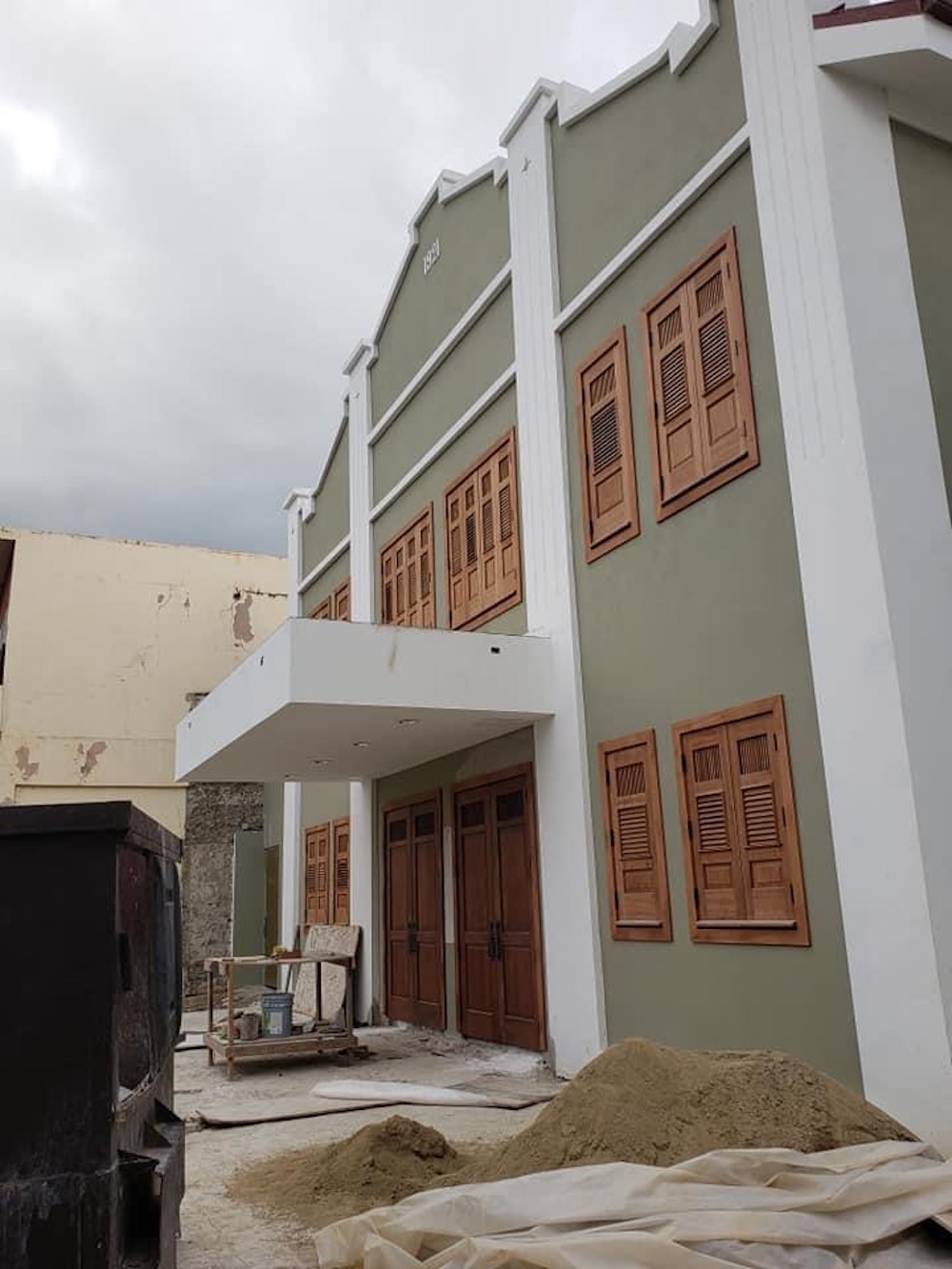 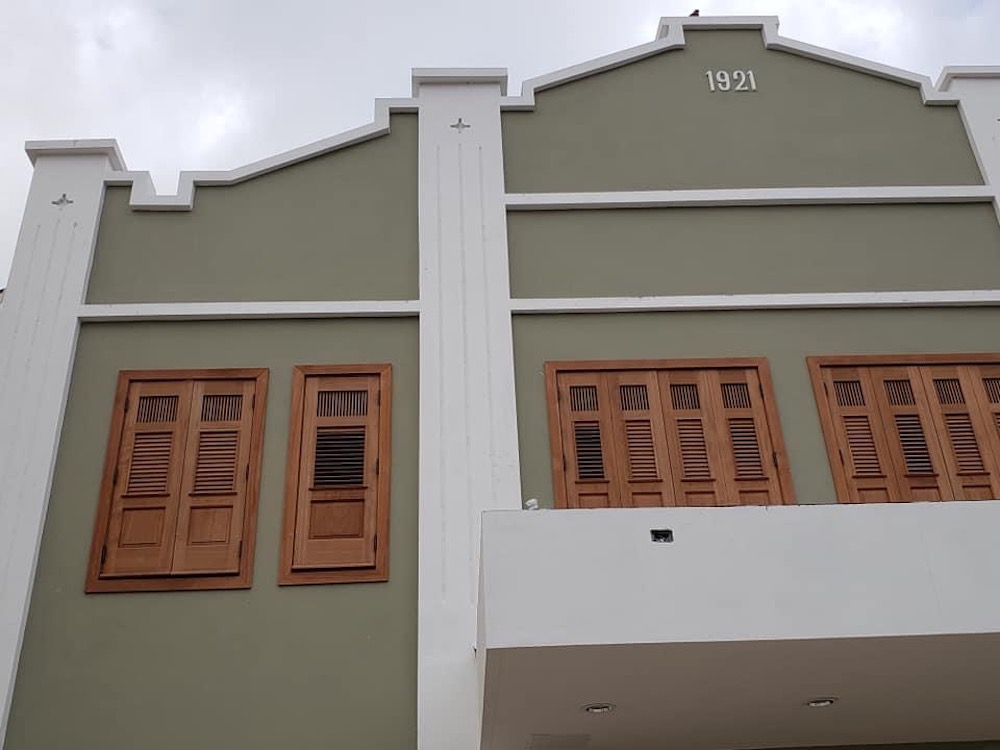 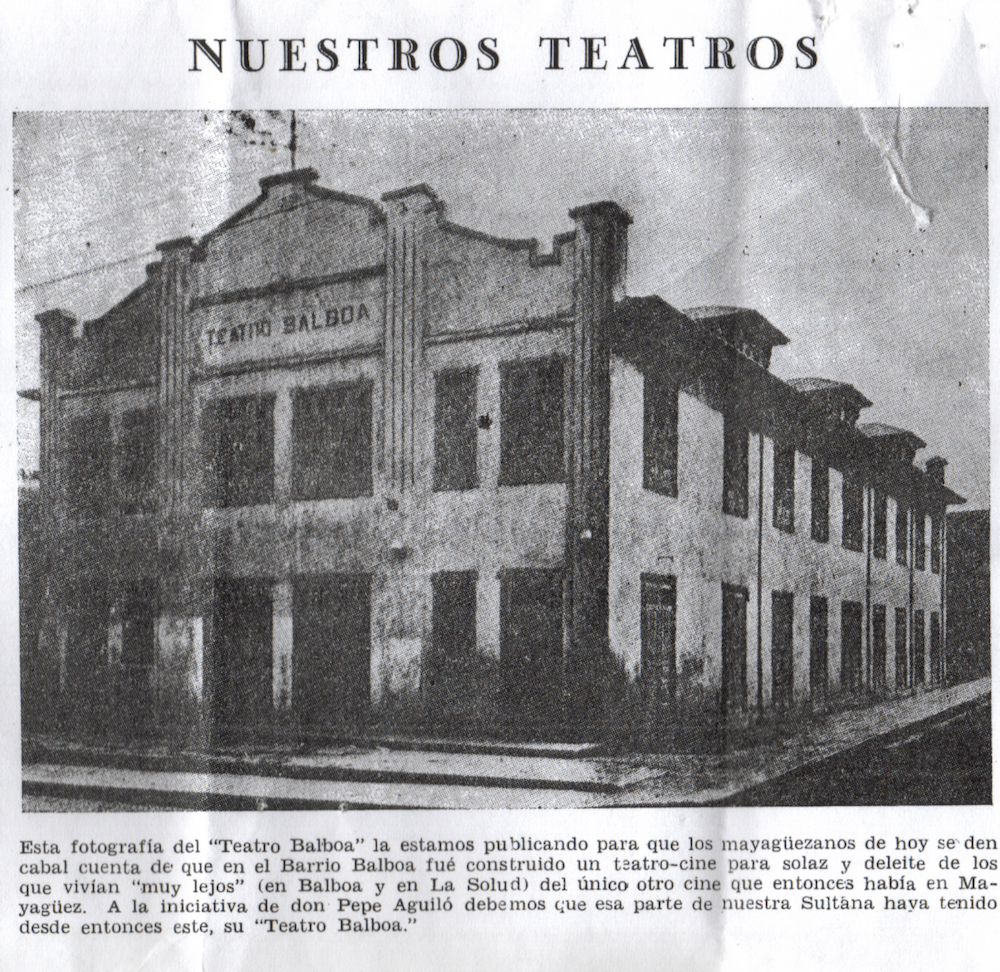 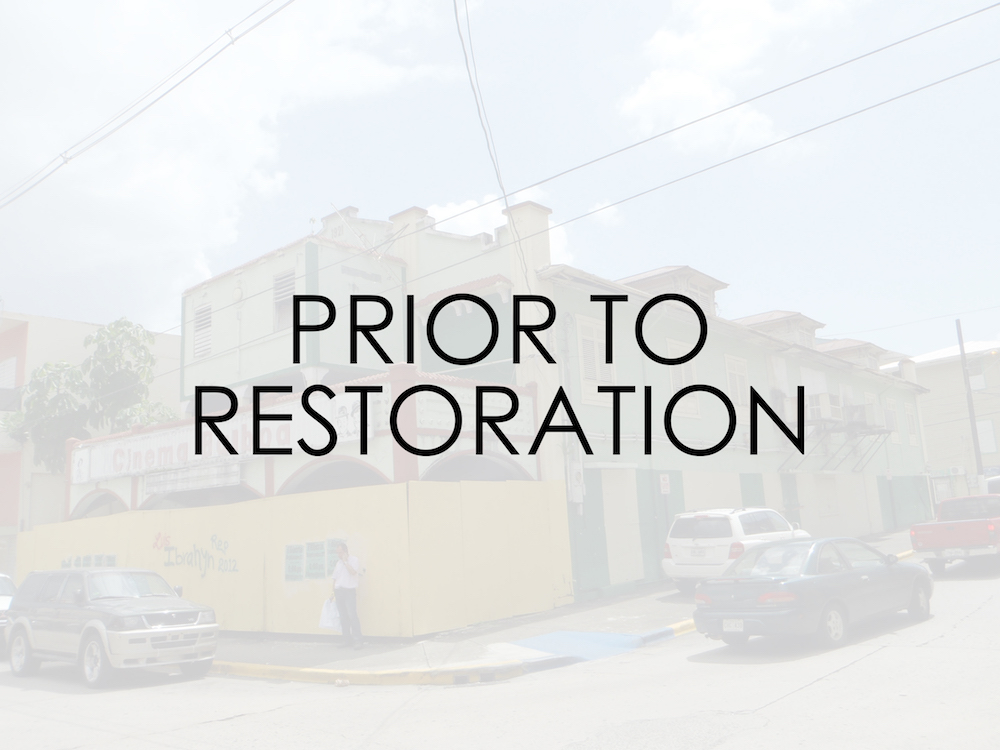 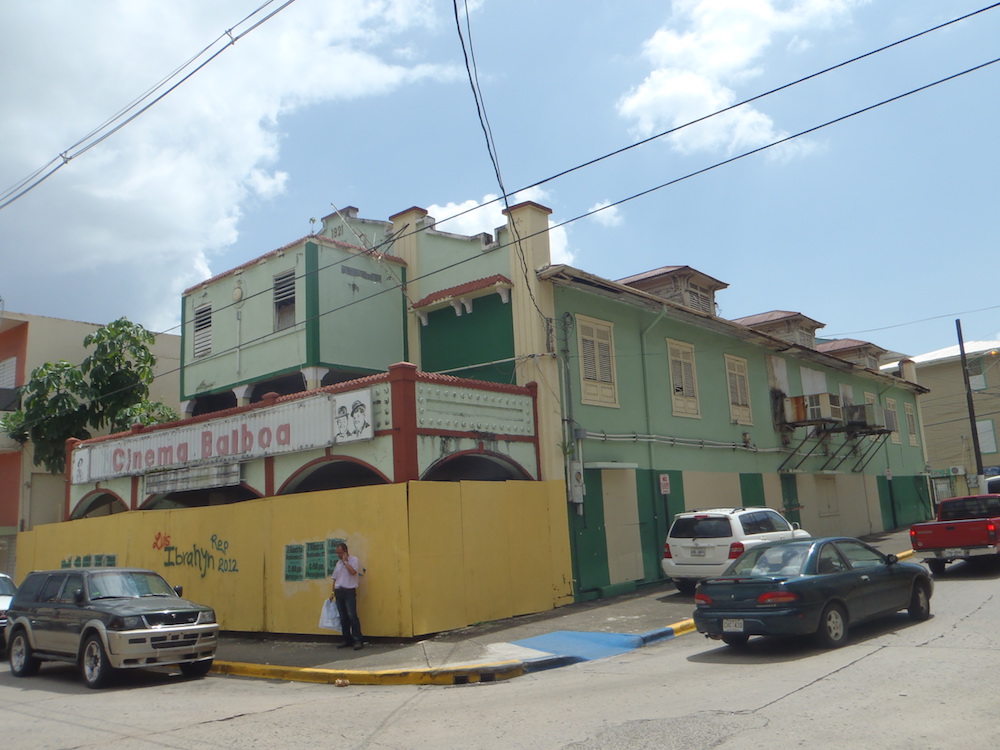 The proposed restoration of the famous “Teatro Balboa” located in the Mendez Vigo street of Mayagüez was originally designed and built by the ingenious architect and contractor Luis Perocier in 1921. According to the historic archives, the theater has undergone numerous remodeling during the beginning of the cinematographic era, to the point that the community started calling it “Cinema Balboa” as they started playing more movies than performances.  Although the amount of remodeling that the building has undergone is unknown due to lack of recorded information, we are still able to determine which architectural elements have been added after its construction because of original images as well as the common use of materials during the 1920s. Some examples include an added gallery to the original façade, an interior skin to cover the windows in order for it to work as a cinema, and the location of the projection room.

Ready to get started on your project? 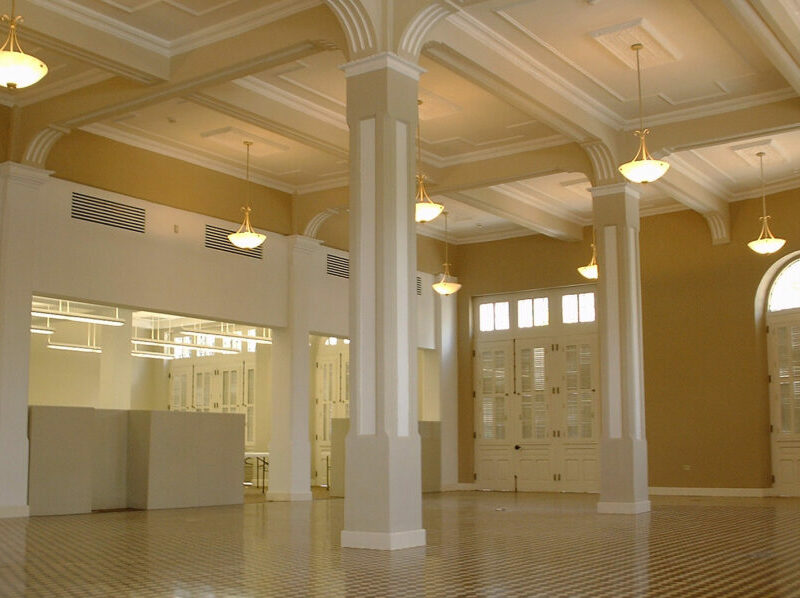 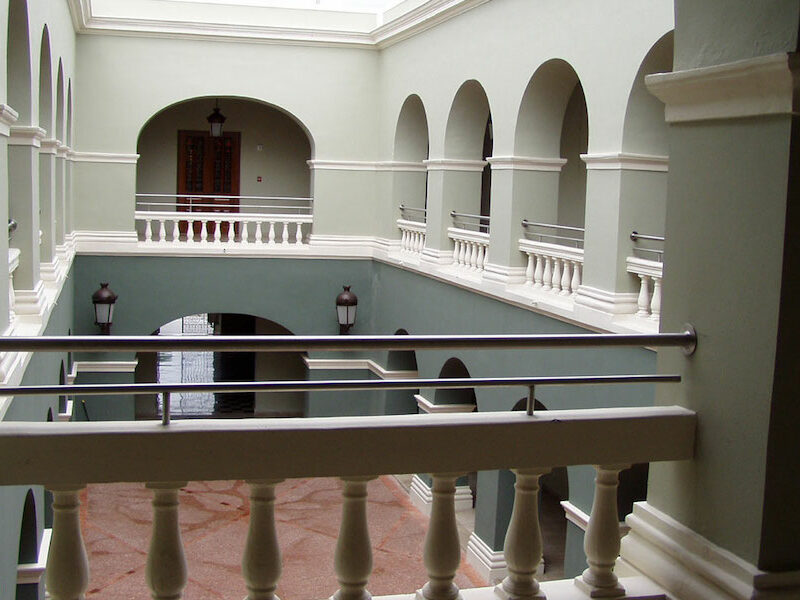 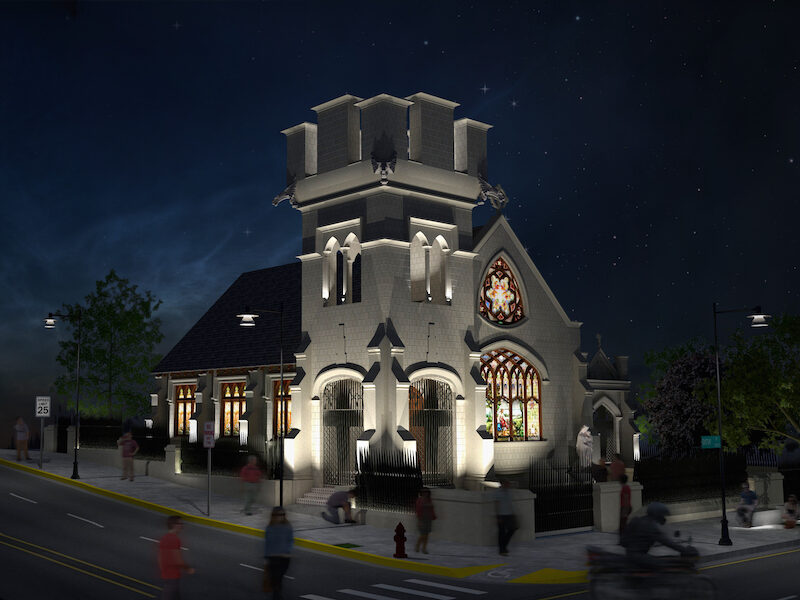 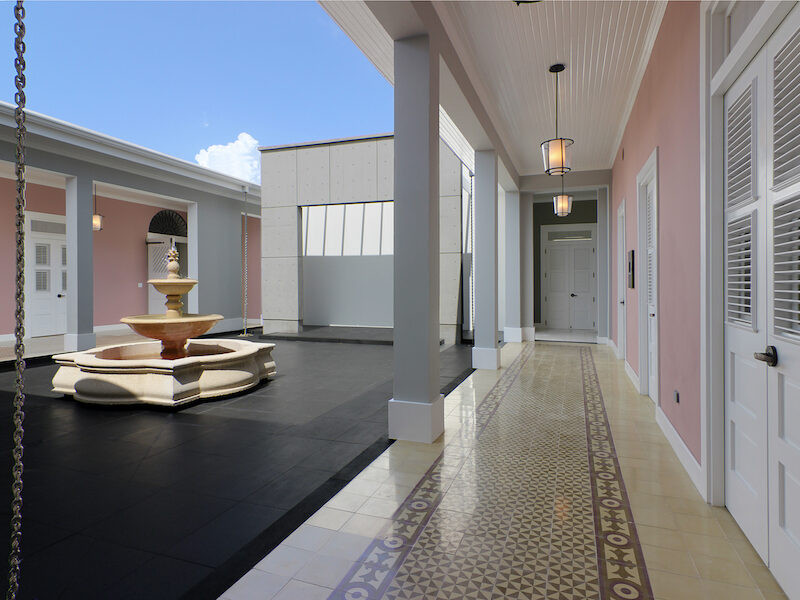